Enjoy This Morphle and friends special compilation featuring some of your favourite My Magic Pet Morphle episodes including ‘Morphle Builds Houses, Morphle VS Orphle, Mila Robot Mischief and more’.

In this compilation of the My Magic Pet Morphle cartoon Morphle morphs into all sorts of things like a T-Rex, Dinosaurs, Triceratops, an Ambulance, Monster Truck, a truck, a dump truck a fire truck, bus, a crane. other vehicles, dinosaurs, animals and a robot.

‘My Magic Pet Morphle’ is an animated hit tv show for toddlers and older kids. But because of it’s fun colors and sounds it is even popular with babies. Morphle can morph into anything his human companion Mila wants. From dinosaurs to cars, construction vehicles like diggers, dump trucks and cranes to pets like cats dogs and lions! All our episodes have an educational core to them so that your kids can learn about things like shapes, numbers and colors.

Watch Later 00:00
Enjoy This Morphle and friends special compilation featuring some of your favourite My Magic …
0

Watch Later 00:00
Enjoy This Morphle and friends special compilation featuring some of your favourite My Magic …
0 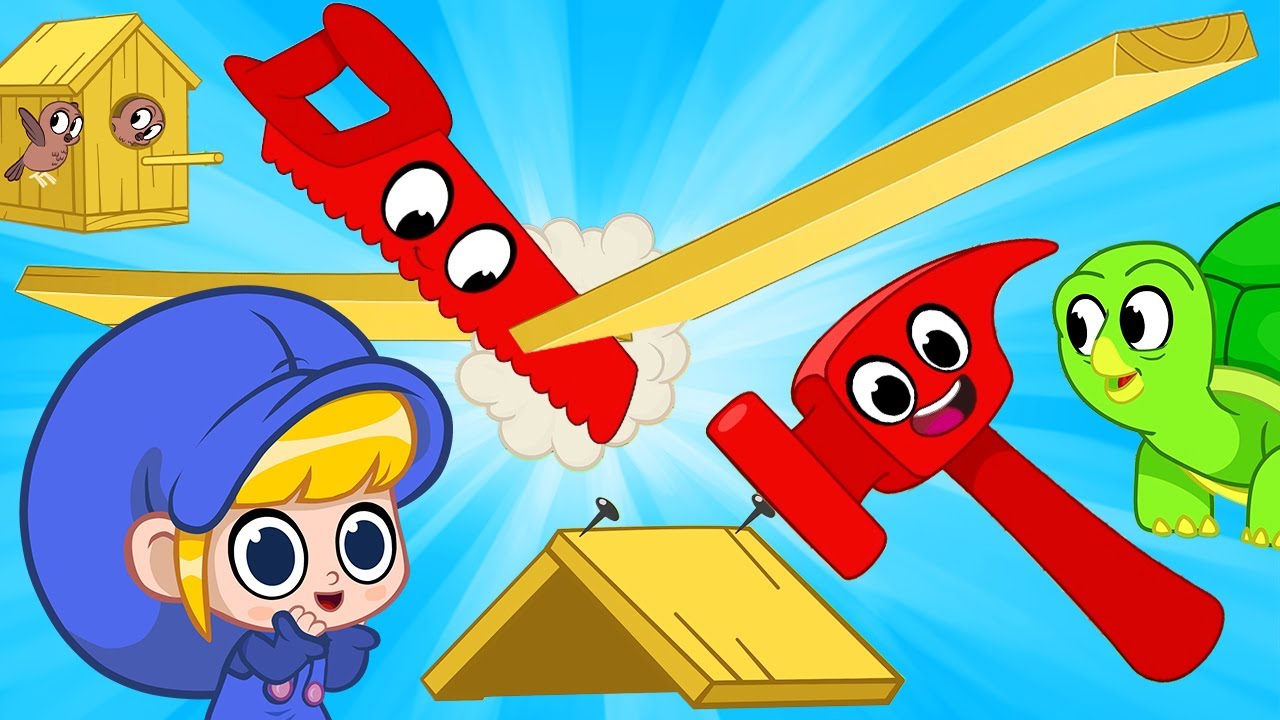